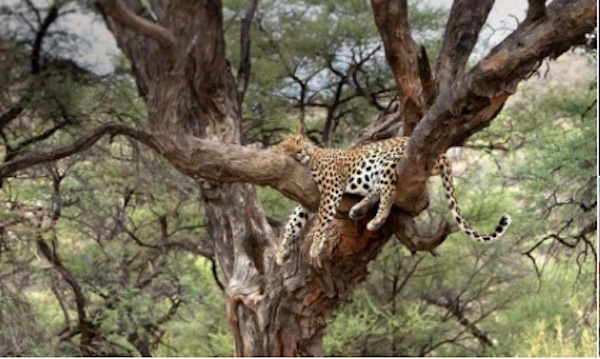 on the quiet lake
paddling through mountain shadows--
my red canoe 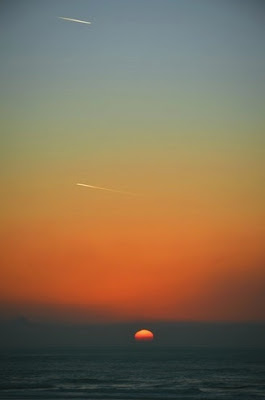 We crossed over the border
I won’t say how
and what can I say of
freezing desert nights
black sky blazing stars
then searing, burning sun
tearing into flesh
relentless, relentless
the walking, and fear
then- - - - - - -running, running
as sand clouds appear
against the far sky
running, running- - -and then
I lost you and Juan and
the girl running, running
and falling face down
breathing sand and
dreaming, dreaming of naranjas and
water, rain falling and
phantoms unfurling like giant
sails across the desert floor
and the pounding, pounding of
ocean waves in my ears
and then - - - - -the face, the face
of El Senõr 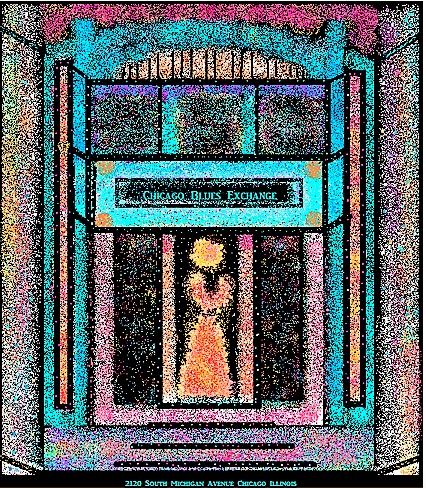 just above silence I brush up against myself shadow to shadow

Poets are only the transportation. 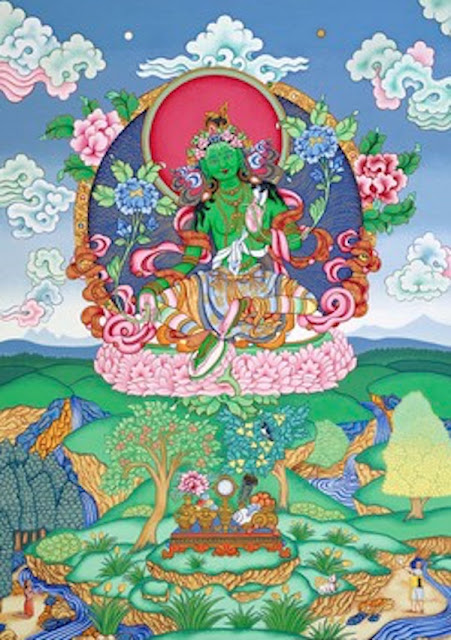 Dressed in his black undertaker’s suit,
The Secretary of State, first in his class
at West Point, visits the Western Wall
with ally Netanyahu, then blithely tells
the press that as a Christian, first in his class,
he believes God might well have ordained
that President T***p be the angel
of Israel’s deliverance, a modern Esther
on this Purim 2019.

Pompey Magnus, Pompeo’s antecedent,
Had three Triumphs in his day; now here’s
Another one, at the Western Wall at the expense
of the wall between Church and State, descended
from Roger Williams and T. Jefferson,
whose descendant T***p desires above all
a wall along the Mexican border, the modern
version of Sicily, which Pompey the Great
conquered in the name of the Republic.

Will our Pompeo the Great, first in his class,
bring down, like Joshua at Jericho, the wall
between State and Church? Who is this god
for whom Pompeo speaks with such confidence?
Who is this Caesar T***p, who like Emperor
Sulla, sends his consul abroad to make
policy without consent of the Senate? And
will he avoid, like Pompey, the scathing
nickname, earned for causing carnage, “carnifex”*?

George Held, a frequent contributor to TheNewVerse.News and other periodicals, has a new poetry book, Second Sense, forthcoming from Poets Wear Prada.


one hundred years, our lawrence Ferlinghetti... 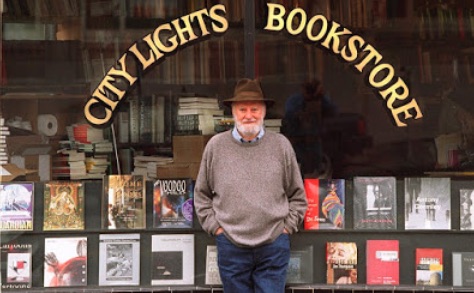 From other than the USA, email to darylayaz@me.com
(and/or) darylayaz@gmail.com (include postal address)

Last!  If you choose to send poetry via email from
within the US, that's ok, too
(again, include postal address) 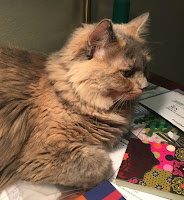 Yes, noble assistant!  Plus, afterwards, extra
treats for all! 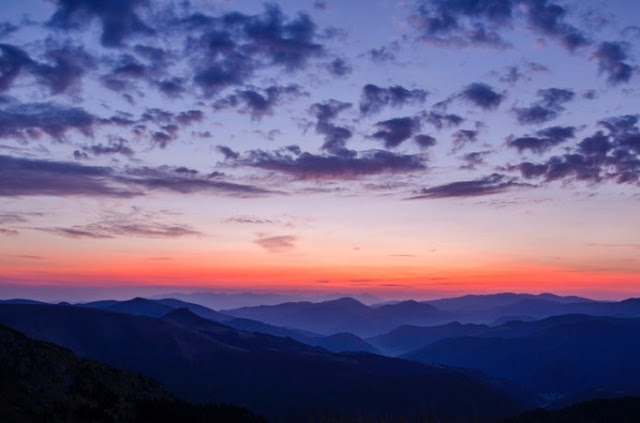 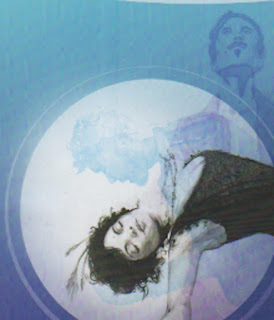 Evening Star
Having no righteousness I live instead.
Let the clever embezzle what they will.

Each evening I face the ravine
where I know he lives
and say good-night to the badger.


Blank Look #819
no post card
can do it:
mountain peak
knowing where to stop. 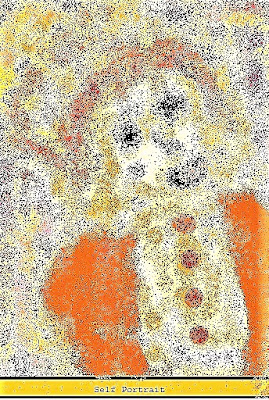 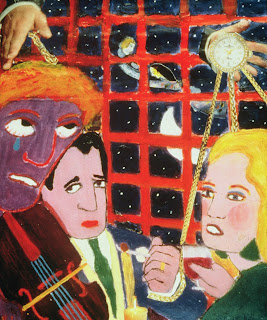 Just above silence I brush up against myself shadow to shadow 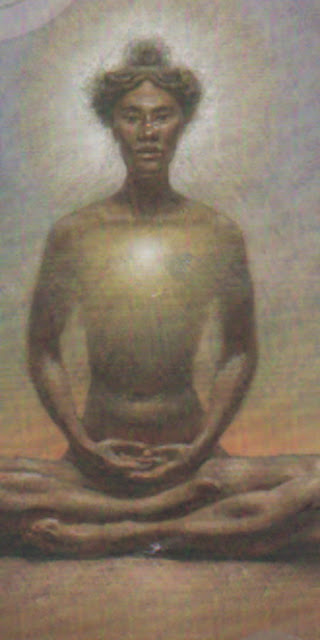 spring dream
a girl with green eyes
and ballet shoes

tree-line
the mountain's shrine of silence

Wanting to go home
longing toward that place
now only remembered

still, I see the horizon

Funny, I never
heard this murmur in my heart
until I met you.

Me at 65?
I'm a rusty old tractor
still running strong.

I live on borrowed time.
Just don't know exactly when
the loan is due.

private beach
her tears slip
into the ocean

dozing off
in the bathtub...
her book drowns 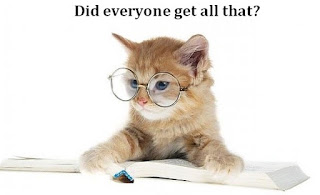 From other than the USA, email to darylayaz@gmail.com (and/or)
darylayaz@me.com (include postal address)

Last!  If you choose to send poetry via email from within the US,
that's ok, too (again, include postal address)

greetings, friends and felines!
from noble assistant editors
<Tama and Frosty>
their poem on a picture... 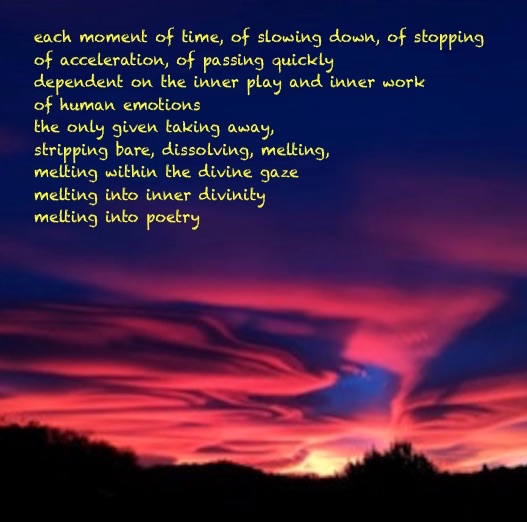 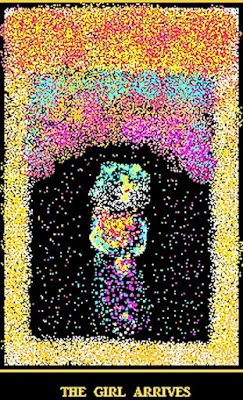 I
never
met
a man
for
whom
I
wanted
to
cook. . .
but
for
you
veal
scaloppini. 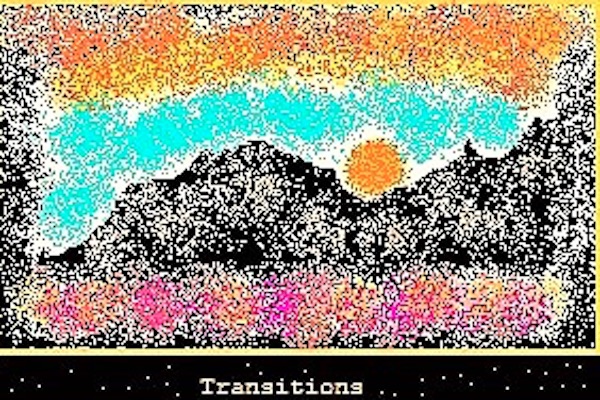 From other than the USA, email to darylayaz@gmail.com (and/or)
darylayaz@me.com (include postal address)

Last!  If you choose to send poetry via email from within the US,
that's ok, too (again, include postal address)